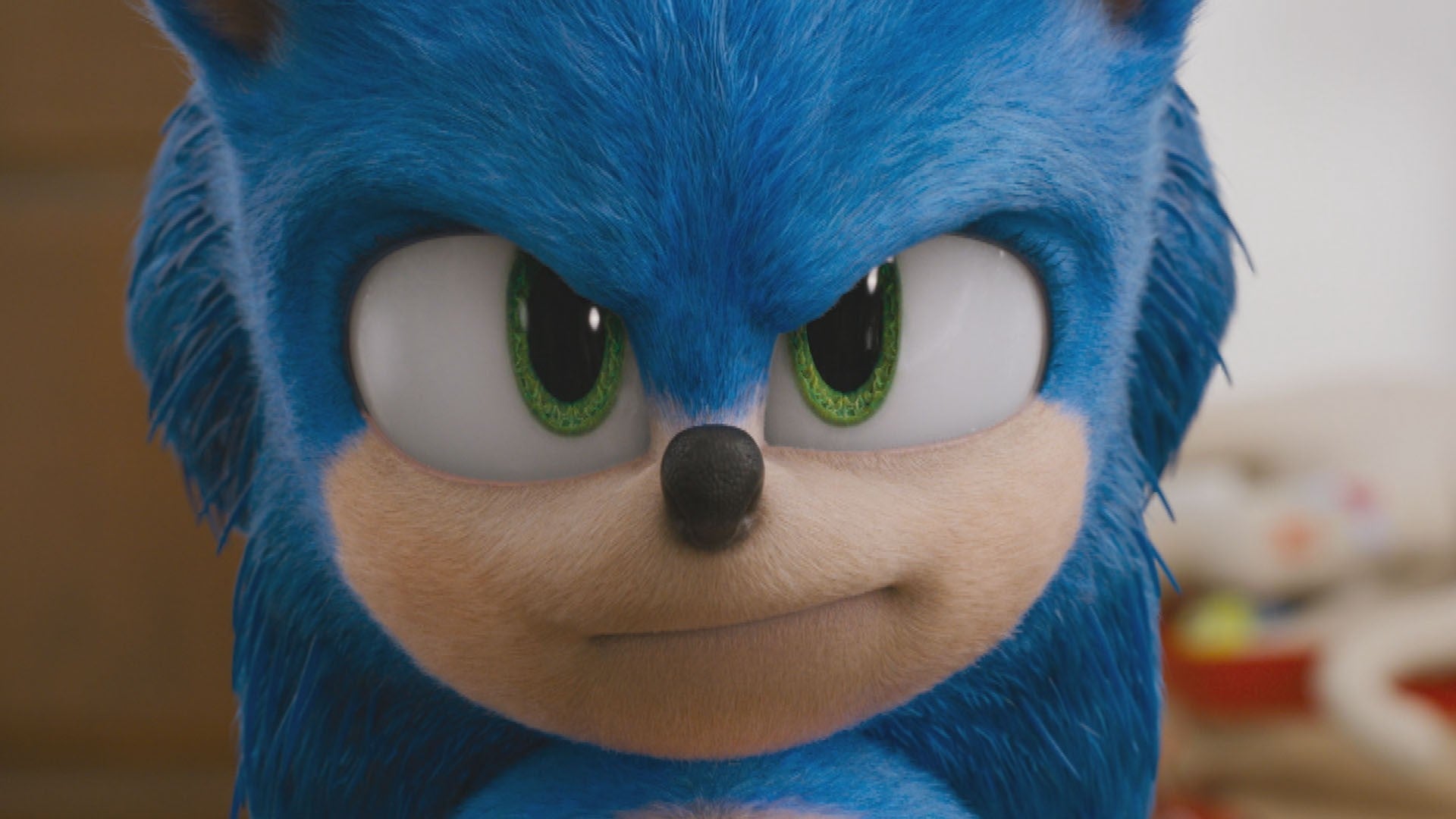 Based on the global blockbuster videogame franchise from Sega, Sonic the Hedgehog is a live-action adventure comedy that centers on the infamously brash bright blue hedgehog from another world who embraces his new home on Earth.

It seems only right that the cast and filmmakers turning Sega’s landmark and enduring videogame franchise into a motion picture event include Jim Carrey, a comedy icon known for his rapid-fire onscreen antics; Neal Moritz, the producer of the blockbuster motion picture series The Fast and the Furious; and Jeff Fowler, a fast-rising, Academy Award-nominated director who has been a lifelong fan of Sonic the game.

Moritz notes that he and his team were challenged to include in the film what fans of the game love about Sonic, while ensuring that it be accessible to those unfamiliar with the character.  While developing the project, he learned that the latter audience segment was smaller than he imagined.  “We discovered that more people are aware of Sonic than many other treasured pop culture icons, like Lego,” Moritz points out.  “People enjoy Sonic’s attitude and speed.”

“The goal for our movie was to keep all that while adding some unexpected dimensions.  It’s a combination of what we love in movies – incredible action, comedy, and a lot of heart that comes from Sonic’s friendship with the human characters.”

Adds executive producer Tim Miller, who previously helmed a film about another pop culture icon, Deadpool:  “This is the first time Sonic has been placed in a live action world, which brings exciting new possibilities to what he can do and be.”

Fowler’s relationship with Sonic began at age 13, when he was introduced to the game.  “I knew immediately that it and the character would change videogames forever,” he explains.  “Sonic’s attitude was unique and refreshing; I had never before experienced a personality like his.  He broke the fourth wall, which had never been done before in a game, and it provided a window into his personality.  Sonic behaved like a teenager, which was instantly relatable.  He has confidence, a sense of humor, and a mischievous quality.”

Fowler wanted to ensure that he honored the spirit of the game and weave into the film elements that fans would recognize, including the golden rings, which provide a portal for Sonic to escape across space and time; his speed, of course; Sonic’s signature red shoes; and the energy emeralds that give him his abilities.

At the same time, Fowler and screenwriters Pat Casey & Josh Miller wanted to add qualities not in the games.  “We built in some vulnerability to Sonic, so audiences would invest in him emotionally,” he states.  “For all of his sarcasm and fast-talking ways, Sonic is trying to figure out how he fits into this new world.”

That aspect of vulnerability is central to the character, but Moritz notes that the film still delivers everything fans expect – and more.  “There’s a climactic sequence that sees Sonic and Robotnik in a chase that spans Paris, the Great Wall of China, and the Egyptian pyramids, before culminating back in Green Hills – in a matter of a minutes,” he teases.  “You’ve never seen anything like it before.”

Moritz was impressed by Fowler’s ability to not only bring to life these kinds of epic action sequences, but his “incredible passion for Sonic and what a movie centered around him could be.  Jeff really wanted to protect the character, and it shows.  He gives the film all the adventure and fun you’d expect, while making it a heartwarming story at its core.”

Sonic the Hedgehog’s big screen debut was a memorable experience or the cast and filmmakers.

Miller notes that in addition to the action and humor, audiences will spark to Sonic’s aspirational characteristics.  “He runs really, really fast, has great new friends, is kind of edgy, and is always ready with a snappy comeback.  Sonic really hits those sweet spots of wish fulfillment that all ages will enjoy.”

Moritz concurs, adding, “I’m proud of the film’s tone, heart, and emotional message, but at it’s core, Sonic the Hedgehog is all about big and exciting moments.”

Carrey shares a story about when he started playing the game with his grandson, who “humiliated me.  I saw how smart and tuned in he was to this universe.  These games have turned kids into jet pilots!  I think audiences will have that same experience and really plug into Sonic’s first movie adventure.”

James Marsden, who plays Green Hills sheriff “Doughnut Lord,” insists that “Sonic represents the young person in all of us.  Kids will love the fun and adventure, and their parents will enjoy the sharp humor, heart, and of course, the big set pieces.  It’s the best of all worlds and a fun ride for everyone.”

The last word goes to the filmmaker who embraced the opportunity to direct the character’s first-ever motion picture action-comedy event.  “I’d like to entertain existing fans an create a new generation of Sonic enthusiasts,”

Fowler sums up.  “Sonic the Hedgehog is a big movie with lots of laughs and heart.  It’s absolutely something to check off on my bucket list, and I couldn’t have more appreciation for our cast and crew, and be happier to share the film with audiences.”