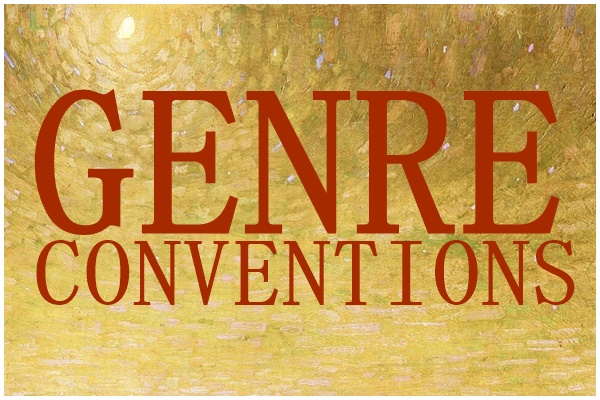 The fundamentals of Genre and Genre Plots

Storytelling is genre driven and each genre has demands that must be understood and met… Since there are certain requirements that studio readers and audience members consciously and subconsciously expect to be met, the greater the chance you have of making a sale.

Richard Krevolin, Screenwriting from the Soul

While scholars dispute definitions and systems, the audience is already a genre expert. It enters each film armed with a complex set of anticipations learned through a lifetime of moviegoing. The genre sophistication of filmgoers presents the writer with the critical challenge: He must not only fulfill audience anticipation, or risk their confusion and disappointment, but he must lead their expectations to fresh, unexpected moments, or risk boring them.

Innovative writers are not only contemporary, they are visionary. They have their ear to the wall of history, and as things change, they can sense the way society is leaning towards the future. They can produce works that break convention and take the genre into the next generation.

Genre is word that often creeps into writing and can be easily misunderstood or misread. Genre is simply the category you choose to write, or the sort of film you will be able to write. This can be a drama, romance, action-adventure, science fiction, comedy, horror, musical, documentary, etc.

You have to be familiar with other films that relate to, or are similar to, the screenplay you want to write.

Each genre imposes certain conventions on the screenplay. The choice of genre sharply determines and limits what’s possible within a story.

Genre is a type of story that has a visceral appeal to its audience.

In terms of understanding genres and using dramatic components in writing genres, there are common features of genres.

* For the full list of Genres and Genre Plots, sign up for our Write Journey course and find out what genre will showcase your story best.