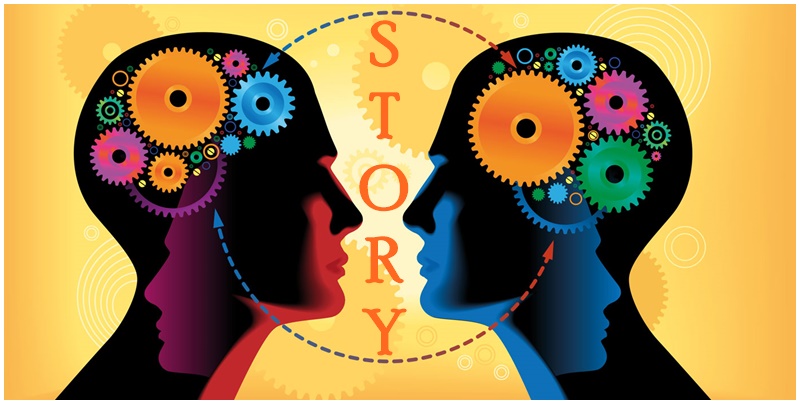 Just as characters converse and create conflict and action, so does each story have its own unique dialogue between itself and its readers.

Story’s dialogue is created through three powerful beats that perpetually engages, challenges and provokes the imagination of readers – this includes the readers of fictional or non-fictional literature, as well as those who watch films or television, whose response to the visual mediums relies on how they read what they watch on the screen.

What are the 3 Beats of Story Dialogue?

In storytelling and writing, story becomes more engaging if writers create an interactive communication between itself and readers with a dialogue between:

Action: He walks into a room.

Words: Don’t do this to me!

Thoughts: Why should I allow this to happen?

Mastering the 3 Beats of Story Dialogue

Once a story is structurally secure, plotted, with a universal thematic purpose, its outer and inner lives are fully explored, its characters fully developed, the writer can create magic within the world of the story.

Unifying the 3 beats throughout the crafting of the story allows the reader to experience story in motion, from its alluring opening, to its inevitable and emotionally rewarding ending, turning dull and formulaic narrative into an engaging and interactive experience.

Following in the tradition of 22 years of extensive workshops throughout South Africa, and courses internationally, The Write Journey is an interactive course for writers who would like to write a screenplay for feature film or television, and is ideal for novelists and playwrights.

The Write Journey is an interactive, intimate and introspective journey into the world of story, empowering writers to take ownership of the creative journey, and creative expression.

It is perfect for first-time writers who would like to define their writing skills, and also recommended for seasoned writers who are trapped in the web of re-writes and unfinished projects, or lost in the maze of the daunting writing process.

For more information on The Write Journey, which is done via email correspondence, send us an email