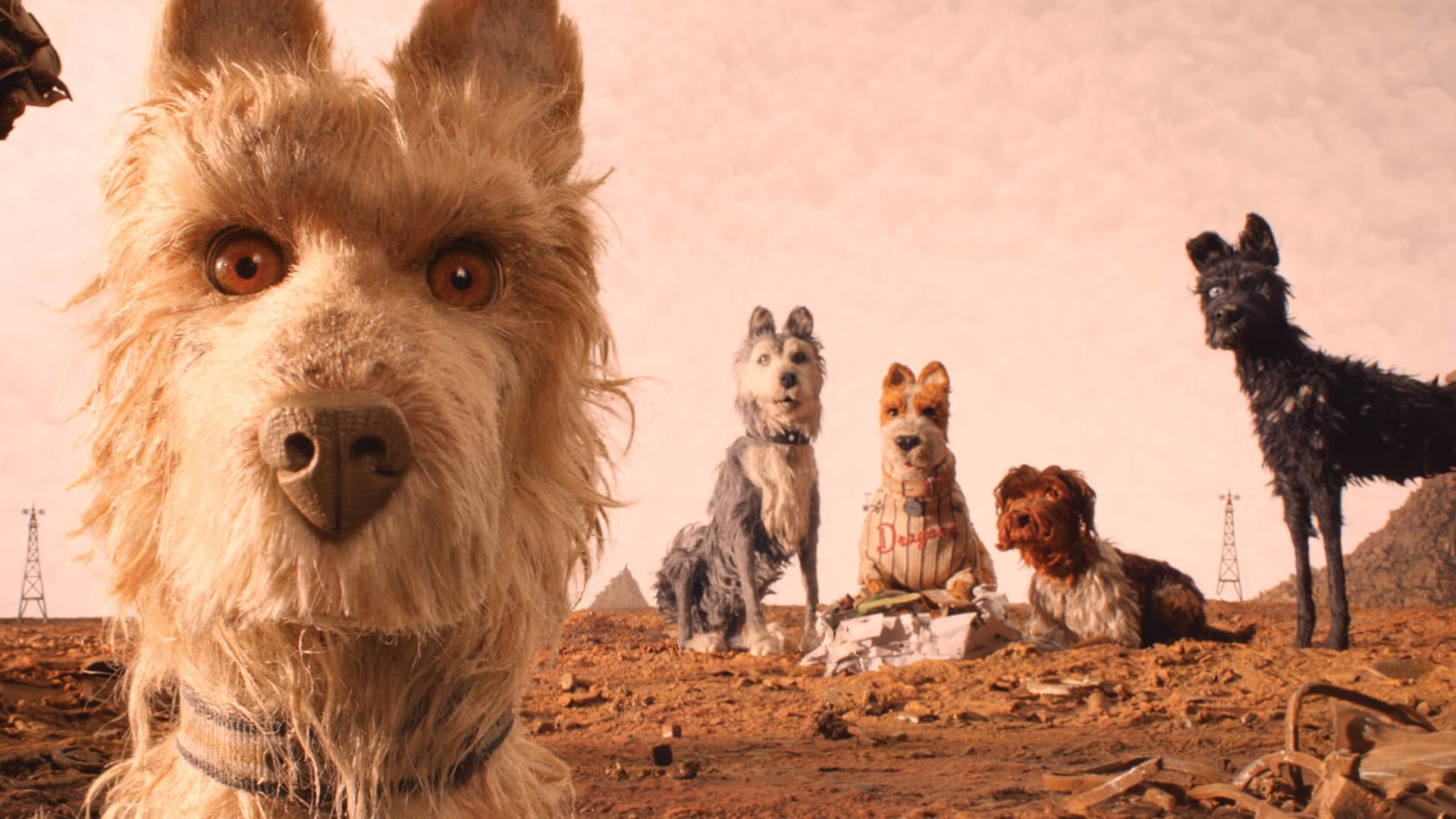 Wes Anderson returns to stop-animation for the first time since 2009’s Fantastic Mr. Fox with his latest film, Isle of Dogs, a language-obsessed, political conspiracy-themed, stop-motion adventure concerning dogs exiled to a trash island in a near-future Japan.

At a press conference, Anderson talks about his influences and creative process, from the filmmakers that have most inspired him to the unique ways different actors like to work, and also offered one particularly intriguing new detail about Isle of Dogs – it’s most inspired by the works of iconic Japanese director Akira Kurosawa, who’s not exactly known for the family-friendly fare you might expect from an animated film.

With previous films you began by immersing yourself in influences. Where did Isle of Dogs begin?

Anderson: I did one animated movie years ago [Fantastic Mr Fox, 2009] and I had the thought that I would like to do another one at some point. I had the idea of this story of these alpha dog characters and the setting of this garbage dump. It sounds like a very odd thing to have to wait in the wings: a pack of dogs who lived in a garbage dump, but that was what I had. And then I started talking with Jason [Schwartzman] and Roman [Coppola] about it. We had also talked about doing something in Japan or with a Japanese setting and we combined them together. The story really could have been set anywhere but our big inspiration with the movie was to make it about what we loved in Japanese cinema and it grew into something more to do with all kinds of Japanese culture and our enthusiasm for it.

Have you any clue what this original image of dogs on a trash island is rooted in?

I think of things I liked when I was a kid. I loved Oscar the Grouch on Sesame Street. I loved this TV show they had in America called Fat Albert where they had a clubhouse on a garbage dump. I always loved this TV show called Sanford and Son about this junk dealer in America. That setting always interested me: garbage. So maybe it comes out of that, maybe it’s a childhood thing, but really in terms of where the idea comes from really I have no idea.

Kunichi Nomura helped with the story. He’s not part of your usual gang. How did you find him and what did he bring?

Kun is a very old friend of mine and Roman’s and, as soon as we started working on the script, I wrote to Kun and said: ‘You know, Kun, we may need some help.’ I didn’t even tell him what it was. Jason, Roman and I were working on it first. I then started asking Kun for more and more information and before long he became one of our key collaborators. Not just on the story, on keeping us inspired with ideas and also helping us figure out what is right in Japan. Also, he helped us cast the movie because quite a lot of the film is in Japanese and the actors are Japanese. Kun helped us figure out who we ought to have in certain parts and how to get them and he also helped me direct. Everything in Japanese was a co-effort of ours. And he translated quite a bit and re-translated and refined the translations. Kun is actually in The Grand Budapest Hotel. He’s a guest in this hotel and that’s because he’s a friend. He came to visit us and be in the movie.

W was very dependent on Kun. There’s a lot of text that’s in Japanese in the movie and we have other collaborators who helped in that way. Certainly in the performances of the actors who speak Japanese, Kun was the one I depended on.

The love of language present in all your films is pushed further in Isle of Dogs because you have this translation motif.

The movie isn’t just in English or Japanese, it’s translation crazy. It has every different possible way of translating. I like keeping both languages alive. Obviously, in different countries, English will be erased. The Japanese stay everywhere that people will see the movie but the English will be replaced with French, Italian, etc.

I thought it would be exciting to do it that way. Part of the thing of making a movie is what you learn from your research – what you discover – that you can then share. You end up changing when it’s all done because you had this experience with something new. I wanted the language to play a role without it becoming an obstacle. You can simply subtitle it but instead, we tried all kinds of different words and also let the Japanese speak for itself. You don’t necessarily know what people are saying a certain amount of the time, but you sort of get it.

When you’re at this stage where you have the germ of an idea, do you have certain rituals to bring it to the fore?

Sometimes things that I’m working on might have had little seeds that go back five years or 10 years even, some little aspects of it. The last movie I did it was definitely at least eight years or so from when I first started taking notes and thinking about it. I don’t have rituals, but sometimes it’s a long process that happens while other things are going on. Then I also have a great thing which is I have collaborators, some of whom I’ve worked with for years and years. I can share what I’ve been working on with them. Sometimes they help and sometimes they just remind you how you did it before, how long it took you to do some aspects of a movie, or what I’m like even during a process so I can say, ’Oh I see, so this is how it always is’ because sometimes I block out what it was like. I forget.

Do you have a favourite stage of moviemaking?

I usually think that I like all the different stages of making a movie but when you get towards the end of one of the stages you’re ready for it to end, and you’re looking forward to the next part. That’s a very common experience for me.

Do you reflect on recurring stuff in your work, like all the 12-year-olds?

I don’t really. Sometimes I feel like, ‘Well this is something that I might have had before in some other form, and do I want to do it again? Do I want to go in some other direction?’ Usually, if I think about it and decide to stick with it, it’s because it feels like something that’s built into the story. In the end, I would rather make it better than make it… Sometimes I just want to go with. whatever is going to make the story stronger and sometimes, for me, that means links between the stories.

Films are an emotional medium. Do you spend much time trying to build emotion or is it a byproduct?

Your movies appeal to all ages. There’s something universal there. What explains it, because I don’t know?

Probably “I don’t know.” I would say this story, it’s not a little type of story. It has a whole government that’s a part of what’s happening, it’s got a full community of animals and it’s affecting this large population.