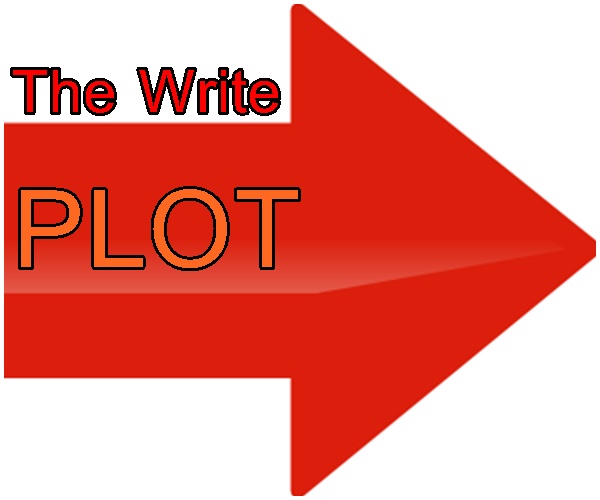 It is vital for the writer to maintain control over the story from page 1 until the final page; the control will reveal a meticulously intricate plot that may seem simplistic on the surface, but is a cleverly and complicated web of set-ups and payoffs that ultimately result in a meaningful and rewarding experience.

How to control your story creatively

For most people, the terms story and plot are synonymous.

People read a book or go to a movie and come away saying, ‘What a great story!’

But the reason the book or film is so affecting is generally because the story has a great plot, a rewarding line of dramatic action that has a meaningful resolution.

The action is something that happens when something is born, develops, or dies between the beginning and the end.

So What Exactly Is Plot?

Webster defines plot as a plan or scheme to accomplish a purpose.

Plot Is Building To An Emotional Payoff

Plotting Is Tying Actions To Emotions

Plot Is The Ordering Of Emotions

Plot is one of the modules in The Write Journey Course.   Contact us for more information