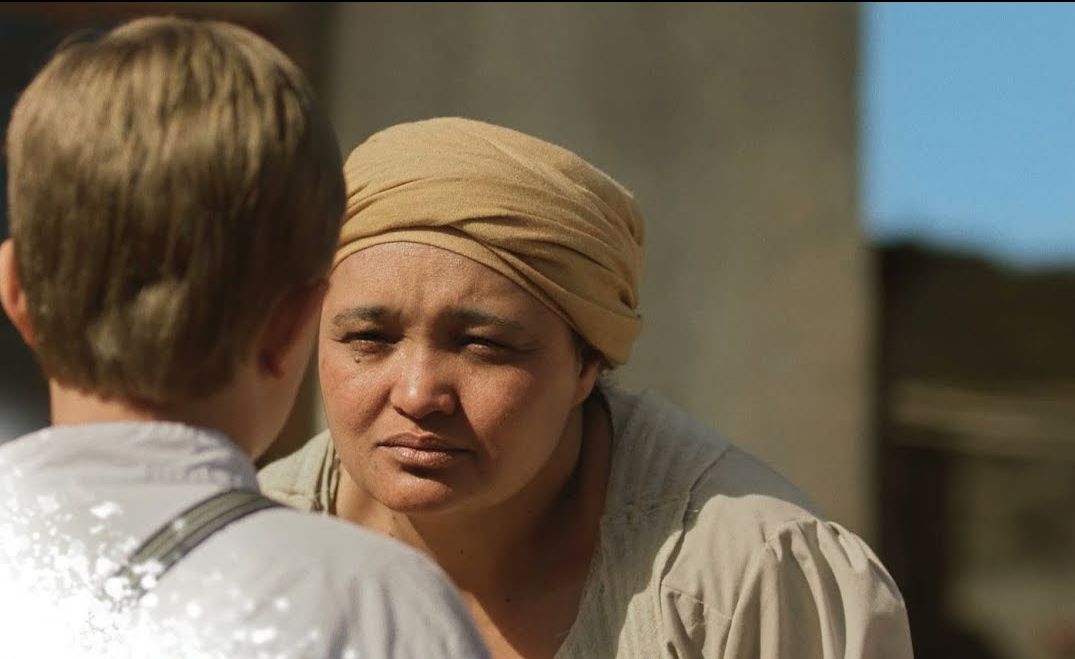 A story of the walls that separate us and the love that unites, Fiela se Kind tells the tale of a coloured woman in 1890s Southern Africa who finds a white toddler on her Karoo doorstep and raises him as her own. Nine years later,he is discovered and sent to what is believed to be his ‘original’ family.

Dalene Matthee’s novel,which spans over 20 years, follows the journey of Benjamin , a boy with two names, and Fiela and Barta, the two women he calls ‘mother’ is masterfully adapted and directed by Brett Michael Innes, a bestselling author and award-winning filmmaker who wowed audiences with Sink.

You have a story locked up inside you that The Write Journey will unleash and guide you from inspiration to writing a story the world wants to experience on the big screen or television, or a best-selling novel. The Write Journey turns the voice in your head into a visual narrative.

“I explored Fiela’s darkness in this narrative,something that has never been approached in the novel, film or stage adaptations,” says Innes. “White guilt has led many of the white story tellers to place her on a pedestal, deeming her as a saint/victim who can do no wrong and is purely a victim of white cruelty. I find this problematic because it is in her shades of grey that we find her humanity and her wrong doings that she becomes more interesting”

“The international market struggles to process white Afrikaans narratives as African and this solves that problem while also giving some of the incredible Coloured actors in our industry the chance to play diverse roles. This is one of the few stories that appeals equally to both a white and brown Afrikaans audience in a way that other films with coloured leads often do not.”

“In all my projects I like to find an element from nature that will become the guiding star for the project, a tangible object that the artists who I collaborate with can always go back to as a reference and an inspiration. For ‘FielaseKind ‘it is the wood. InChinese Taoist thought, the element of wood is predominantly associated with the strength and flexibility. The wood element is one that seeks ways to grow and expand while being symbolic of the beginning of life,sensuality and fecundity. In Chinese medicine, wood is associated with negative feelings of anger.

“This works well on a narrative level because wood plays such a large part of the story, with the Van Rooyens deriving their livelihood from cutting down trees and Fiela doing the same by tapping aloes.The forests of Knysna are a character in themselves, seamlessly surrounding the characters with the element that guides the film.”

Adapting any iconic book is always a challenge and ‘Fiela se Kind’ was no different for Innes.

Fans of the novel have certain expectations and ideas while the creators of the film have their own vision of how characters,scenes and locations should look.

“The novel is told in the first-person through three voices- Fiela, Benjamin and Elias – while my decision was to reduce it to two – Fiela and Benjamin. In the film we only ever see experiences through the lens of these two characters. The reason for this is that I saw this as a love story between the two characters and that we would distract from this if we saw the world through Elias’ eyes.”

“The novel consists of multiple storylines ranging from Fiela and Benjamin’s separation to Benjamin’s relationship with Nina and his experience as an adult on the ocean. In order to help the story fitin with a Three Act Structure that is most common in cinema, I decided to focus on the storyline between Fiela and Benjamin.This is the one that resonates most with audiences so we gave it time to breath instead of trying to cram as much information into film as possible.”