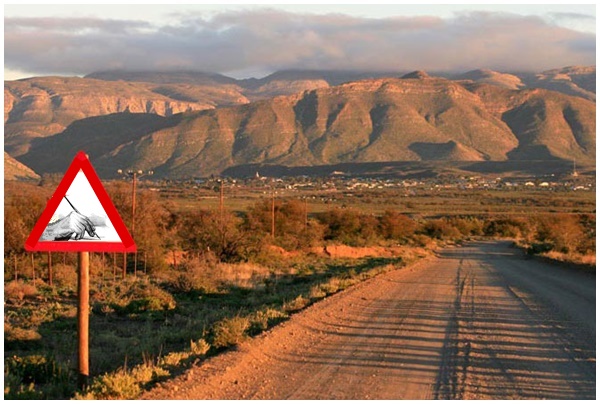 Escape to the tranquility of Prince Albert in the heart of the Karoo, where you can get in touch with your writing-self

Instead of a formulated workshop with other writers and a rigid time-scheduled, The Writing Studio offers writers a unique opportunity to visit Prince Albert at their own leisure, and then schedule one-on-one sessions with trainer Daniel Dercksen, the driving force behind the successful independent training initiative The Writing Studio.

Dercksen, a published film and theatre journalist of 35 years,  has been teaching workshops in creative writing, playwriting and screenwriting throughout South Africa the past 20 years.

During the last 20 years The Writing Studio has shaped the successful careers of many of South Africa’s leading filmmakers and storytellers, and is now honing the skills of future writers in the art and craft of storytelling.Since he launched The Writing Studio 19 years ago Daniel Dercksen has been actively involved in the teaching of storytellers and the development of screenplays, novels and plays, working passionately with emerging writers and storymakers on their respective stories. He relocated to Prince Albert in the Karoo in May 2016.

The One-on-One sessions offer an interactive, intimate and introspective journey into the world and characters of your story, empowering you to take ownership of the creative journey, and creative expression.

It is about turning ideas into a successful story while learning about yourself in the process.

During the session / s you will also take an insightful and inspirational journey into what it takes to be a writer, and explore what it takes to craft a story from inspiration to final draft, examining all the building blocks that build a story that is ready for producing and publishing.

It is about you and your story, the whole story, and nothing but that..

For more information send us an email