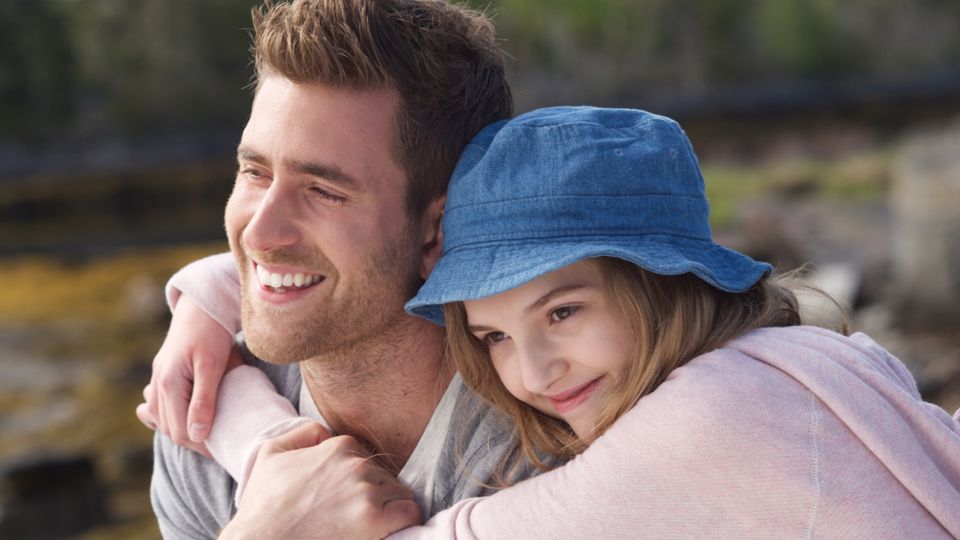 “The Healer reinforces the message that no matter how dark the circumstances, values like love, kindness and goodness can get people through even the worst of times.”

The Healer, which follows the life of a man with an unwanted gift for healing. When he meets a teenager with terminal cancer, she unexpectedly helps him to find himself. The film releases on 7 December in South Africa.

“The Healer” is a film directed by Spanish filmmaker and philanthropist Paco Arango (“Maktub”).

It is the first film ever to be made with the intention of helping children with cancer all over the world. It has been a major hit in Spain, México, Central America, and Colombia. Paco Arango, The Healer’s screenwriter, director and producer, is donating 100% of the film’s revenue to local charities that help children in need.

The film is dedicated to Paul Newman, a great actor, and philanthropist, who three decades ago started a free camp for kids with cancer. This remarkable concept sparked a quiet movement, and that one camp launched a global network, Serious Fun. Today, there are 30 camps and programs serving the needs of children and families around the world. Paco Arango has been a member of Serious Fun’s board for over 9 years, and with this movie aims to raise funds and awareness for children with cancer all over the world.

Alec is played by Oliver Jackson-Cohen (‘The Haunting of Hill House’, 2018; ‘Man in an Orange Shirt’, 2017; ‘Faster’ 2010). His life in England is falling apart, his electrical repair store, is going out of business. He owes money to the wrong people, he’s sleeping with married women, and he’ s drinking like there’s no tomorrow.

Without warning, a man named Raymond (Jonathan Pryce, ‘Game of Thrones’) shows up, claiming to be his uncle. Raymond has a proposition that could provide Alec with a clean slate: he will pay all his debts in exchange for Alec moving to Nova Scotia for one year. Alec arrives in Lunenburg, the small rural town where Raymond owns a house. To help him make a living, Cecilia (Camilla Luddington, ‘Grey’s Anatomy’), the local veterinarian he befriends, places an ad for him in the weekly newspaper offering his services as an electrical repairman.

The townspeople flock to hire his services. What’s extraordinary and unexplainable, however, is that those that go to see Alec are mysteriously cured of their ailments. The rumour spreads, and he becomes known as a healer. As much as Alec yearns to avoid being attributed any healing powers, more bizarre events keep occurring. Local priest Father Malloy (Jorge Garcia), suffers a heart attack, dies, and then comes back to life.

When Alec, in shock, discovers the family secret – the gift of healing – he must decide whether to accept or reject the gift.

“It’s a cheerful, heart-warming drama-comedy film for the whole family with a positive and hopeful message,” says Helen Kuun, MD of Indigenous Film Distribution. “It’s also the first film to donate proceeds to children with serious illnesses, which makes it the perfect movie for the season of giving. ‘The Healer’ has already been a major hit in Spain, Mexico, Central America, and Colombia.”

Mayenzeke Baza, head of sales at film sales company AAA Entertainment, says the film tells a wholesome story in the tradition of Christian dramas like ‘God’s Not Dead’ and ‘Facing the Giants’, both of which were hits at the box office. “There’s a growing demand for interesting and well-made depictions of real-life stories and struggles. ‘The Healer’ reinforces the message that no matter how dark the circumstances, values like love, kindness and goodness can get people through even the worst of times.”

Screenwriter, director and producer of ‘The Healer’, Paco Arango, is donating a portion of the film’s revenue to help children with cancer all over the world. It’s dedicated to Paul Newman, the legendary actor and philanthropist, who three decades ago started a free camp for kids with cancer.

Today, there are 30 ‘Serious Fun’ camps and programmes serving the needs of children and families around the world. Arango has been a member of Serious Fun’s board for more than nine years and, with this movie, aims to raise funds and awareness for children with cancer all over the world. The film won the 2018 José María Forqué Award in for Values and Education (Educación en Valores) in film.

In South Africa, the proceeds will be donated to the Childhood Cancer Foundation (CHOC), the only organisation in the country that provides comprehensive nationwide support for children with cancer, and their families.