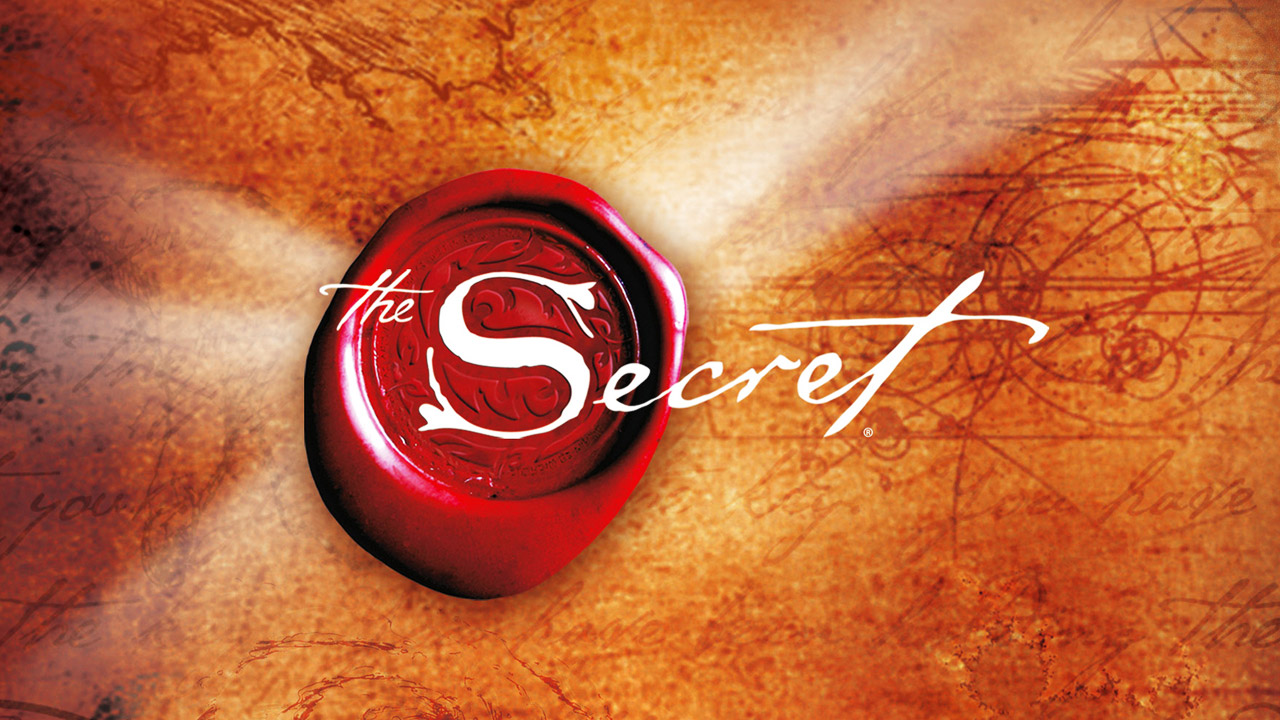 in 2006 Rhonda Byrne’s bestseller The Secret took the world by storm and was adapted for film by playwright, TV and feature writer Bekah Brunstetter, who used the book as source material for her screenplay The Secret: Dare to Dream.

The Secret: Dare to Dream centers around Miranda Wells (Katie Holmes), a hard-working young widow struggling to raise three children on her own.  A powerful storm brings a devastating challenge and a mysterious man, Bray Johnson (Josh Lucas), into her life.  In just a few short days, Bray’s presence re-ignites the family’s spirit, but he carries a secret—and that secretcould change everything.

The journey from Page To Screen

“From the get-go, producer Robert Cort and Rhonda Byrne trusted and believed in the script, the world of ideas, and my characters,” says screenwriter Bekah Brunstetter, who also wrote the screenplays for ABC Family’s Switched at Birth, Starz’ American Gods, and most recently, for three seasons of NBC’s This is Us, and is currently developing TV projects with Bad Robot at Hulu.

The Secret positively impacted many other aspects of her life, as she crafted the screenplay for The Secret: Dare to Dream.

“It started small, with a story about a family struggling to make ends meet, and to find joy after loss.  As I developed the script with Robert and Rhonda, The Secret’s message became even more clear and applicable not just to the characters, but to other areas of my life. What’s been so profound for me is the simple truth that I have control over how I view the world. Regardless of my circumstances, I can choose to be positive! I have that control. It’s a small but life changing magic. And it’s so liberating. I’m all about putting positive, life affirming, family stories into the world, right now. And I’m so grateful that I got to be a part of this movie.”

The Secret: Dare to Dream took a half-dozen years before all the right elements came together.

It was toward the end of 2004 and following a string of traumatic events in her personal and professional life, that Rhonda Byrne discovered a great secret – a secret law and principle of the universe. Rhonda’s daughter had given her a copy of The Science of Getting Rich, a book written in 1910 by Wallace D. Wattles.

Of that moment, Rhonda recalls, “Something inside of me had me turning the pages one-by- one, and I can still remember my tears hitting the pages as I was reading it. It gave me a glimpse of what came to be known as The Secret and it was like a flame inside of my heart.” What followed was a two-month odyssey of research and investigation as Rhonda traced The Secret back through thousands of years, incorporating almost every religion and field of human endeavor throughout history.

Almost immediately, Rhonda’s life was transformed as she began to put into practice all she had learned. And in that moment, her greatest wish and new life mission was to share this knowledge with the world.

When it was published in 2006, the book became a global phenomenon,  empowering millions to lead happier and more fulfilled lives.  It sold over 30 million copies worldwide, has been translated into 50 different languages, and remained on “The New York Times” bestseller list for 190 weeks.

In The Secret documentary film and her book of the same name, both released in 2006, Rhonda Byrne presents teachers alive today who impart this special wisdom that has been known by so few. They include some of the world’s leaders in the fields of business, economics, medicine, psychology, history, theology, and science. The Secret reveals amazing real-life stories of regular people who have changed their lives in profound ways. By applying The Secret, they present instances of eradicating disease, acquiring massive wealth, overcoming obstacles and achieving what many would regard as impossible.

The Secret shows how to apply this powerful knowledge to your life in every area from health to wealth, to success and relationships. It teaches that our thoughts shape our reality and that human beings can control their lives with their minds and achieve their desires through the law of attraction.

“I met Rhonda Byrne about six years ago when she wanted very much to do a movie based on her book and DVD The Secret,” recalls producer Robert Cort. “So I said, Rhonda let’s by all means do a movie. Let’s make it a piece of entertainment in a classic sense. So, our film – The Secret: Dare to Dream – is an original creation that’s been six years in the making.”

“I’d always say to Robert, everything always happens perfectly, and everything happens for the right reason.” Byrne continues, “Andy Tennant came to us at the perfect time. His essence and his inspiration, his input into the screenplay — It just doesn’t get any better than that.”

Christopher H. Warner, who served The Secret: Dare to Dream as the film’s unit production manager and executive producer, explains, “Robert Cort’s involvement in the project goes back several years. And then we brought director Andy Tennant to the table, who has such an interesting eye through the lens but also with a pen. He took the script and said I could make this something special. That’s what he said, and he did it.”

The Secret To Success

The life-transforming knowledge that people have the ability to create their own reality has long resonated throughout the history of humankind.  In the words of  Rhonda Byrne: “Thoughts can become things.”  When the filmmakers and cast are asked on set to reflect on the secret to success, they each share their own personal variations on this universal theme.

“To succeed is knowing that you gave it your all. You gave your time, your energy, your heart, and soul to the project, and that you did so with integrity and honesty,” says producer and financier Joe Gelchion. “We made this movie because we believed in its universal message.  This film carries a message of hope, how to live, how to act and how being positive can impact those around us. I believe that the world needs movies like this.”

When asked, writer/director Andy Tennant quotes the famous lines on this theme which are found inscribed above the players’ entrance to Wimbledon’s center court:

If you can meet with Triumph and Disaster

And treat those two impostors just the same…

These words come from a poem by Rudyard Kipling, and they emphasize that we should not be afraid to fail in life. They also imply that the line between success and failure is a very fine one, indeed. In our daily lives, we are always crossing this line, or having it crossed for us so that depending on how we live our life, and our attitude and point of view, triumphs are turned into disasters and disasters into triumphs.

Mathew George, shares his secret. “It’s all about persistence. You’ve got to be persistent in this business, and persistence pays off.”

“I’ve never had to be something I’m not,” says Cort.  I think that’s probably the essence of my success as a producer.”

Executive producer Christopher H. Warner says the secret to success in the movie business… or any business is: “Don’t give up. It can be done. It’s a lifestyle, but it can be done.”

“Whether you’re a Buddhist or an atheist or a Christian or Jew or you believe in Mother Nature or believe in The Universe and the power that it has, this is very, very uplifting movie, says Tennant. “I think our film captures what it’s like to have a family. It’s a joyful film.”

“I do often wake up and say to myself, I can’t believe I actually really get to act and make movies and television and plays. I really do feel very grateful and will often write lists of gratitude,” shares Katie Holmes, who plays a hard-working young widow struggling to raise three children on her own.

Actor Jerry O’Connell shares, “It’s funny when I talk about it — I don’t want to come off as sounding too preachy — but I everybody should read The Secret. And if you don’t want to read it, just sit back and watch the movie.”

Young actor Aidan Pierce Brennan says, “Just from reading this script, I’ve learned so many lessons about how to find hope in the darkest of situations and to find positivity wherever I go.”

Rhonda Byrne sums it all up: “The Secret team really hopes, with this movie, that it will remind all The Secret fans that they have the power to create the life that they want to create. Our hope is that this movie –  The Secret: Dare to Dream – will bring a new audience who will get introduced to the sacred principles. There’s just so much joy to be had in your life, and you can do it. And it’s really easy, and you do not have to move from the chair that you’re sitting in.”