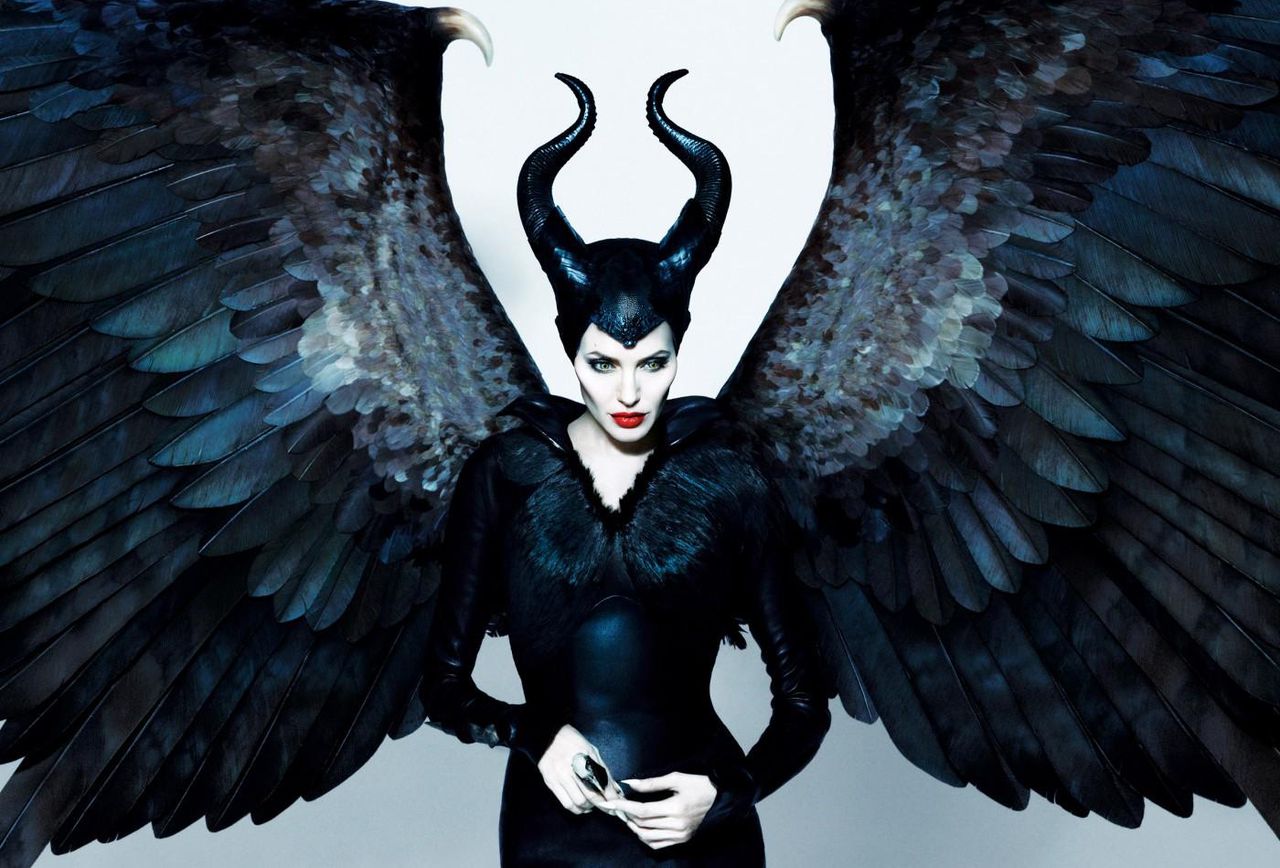 What makes Linda Woolverton one of the most sought-after and established screenwriters in Hollywood, with a $2.5 billion-plus worldwide box office to her name, is that she has proven herself as a timeless, cross-generational world creator who writes strong, complex characters with whom audiences around the globe can empathize, and her powerful storytelling captures the spirit and emotional struggle of the modern-day protagonist.

Woolverton scripted Maleficent for Disney in 2014, a live-action re imagining of Disney’s “Sleeping Beauty,” portraying the story from Maleficent’s point of view, which grossed over $700 million worldwide.

Maleficent put a fresh spin on the traditional fairy tale with a villain as the story’s protagonist, and introduced audiences to the events that hardened the heart of Disney’s most notorious villain and drove her to curse a newborn baby princess to sleep forever.

Together with co-screenwriters Noah Harpster and Micah Fitzerman-Blue (Transparent), they crafted a screenplay for its sequel, Maleficent: Mistress of Evil , that picks up several years after the events of the first film and continues to explore the complex relationship between Maleficent and Aurora. The writers focused on the realization that Aurora would now be a woman taking on adult responsibilities and embarking on a journey to find herself amid two feuding worlds.

Norwegian director Joachim Rønning (Pirates of the Caribbean: Dead Men Tell No Tales, Kon-Tiki) was a fan of the film and was especially drawn to the deliciously wicked character of Maleficent. “Angelina Jolie created something truly unique with the first movie and with this character,” he says. “It was a bold move by Disney at the time, creating a sort of antihero who you weren’t sure was good or bad.”

While it was important to Rønning that the film look visually spectacular, he wanted the story to be rooted by character. “With any story, I look at the emotional core, the heart of the story,” he says. “One of the reasons the first ‘Maleficent’ was so successful is because it had a very strong and relatable emotional journey for the audience, and in our story Aurora is basically moving out, which is something all parents dread, and that’s exactly how Maleficent feels.”

The relationship between Aurora and her dark fairy godmother Maleficent obviously resonated with audiences, and while there was interest from the actors and the studio in doing another film, there needed to be a good reason to return. “I always wanted to come back because I loved doing the first one. I loved what it said about people and how they’re not always what you think they are and not always what you assume,” says Jolie (“Girl, Interrupted,” “Wanted”). “We wanted to make sure we had the right story and knew what we wanted to say about this unique relationship.”

Jolie liked the fact that the new story would address some big and still relevant issues as well. “What makes a family, and what is it that brings them together? Is Aurora better suited to a life spent running around barefoot in the Moors with fairies,  where all creatures are treated as equals, or is she meant to be living in a castle in the human world with human problems and concerns?” queries the actress.

Aurora has a pure heart and, having grown up with the magical creatures of the Moors, is a free spirit. “Aurora embodies kindness and compassion, and her biggest strength is her good heart and wanting to do good, which is such a beautiful quality,” says Elle Fanning (Teen Spirit, The Beguiled).

Jolie finds beauty in the honesty of the relationship as well. “They may be messed up in many, many ways, but they have a very honest relationship,” she says. “That’s what I value most with my children is they are who they are with me and they know who I am, and they accept me, flaws and all.”

Screenwriter Linda Woolverton is well versed in the world of Disney, having written “Beauty and the Beast,” “The Lion King” and “Alice in Wonderland.” It was Woolverton who created the backstory of the horned fairy which sprung from the characters in the 1959 animated film “Sleeping Beauty,” and it was Woolverton to whom the studio turned once again.

Woolverton got her start by writing scripts for animated television shows. When one of her novels caught the attention of a Disney executive, she was hired to write the script for “Beauty and the Beast,” making her the first female to write an animated feature for the studio. Upon its release in 1991, the film won the Golden Globe® for best comedy/musical and became the first animated film to be nominated for the best picture Academy Award®. Woolverton went on to write the screenplay for “The Lion King,” which was released in 1994 and grossed nearly $1 billion worldwide. She also scripted 1993’s “Homeward Bound: The Incredible Journey,” and contributed to Disney’s “Mulan” in 1998.

She went on to adapt the script of “Beauty and the Beast” for the Broadway stage and received a Tony Award® nomination for best book of a musical in 1994. Woolverton was also awarded the Laurence Oliver Award for “Beauty and the Beast” for best new musical in the U.K. The show ran between 1994 and 2007, becoming the sixth-longest-running show in Broadway history. She also wrote the book for Elton John and Tim Rice’s Musical “Aida,” which ran for five years at the Palace Theatre.

In 2008, Woolverton received a lifetime achievement award from the Writers Guild of America-Animation Writers Caucus for her longtime work in the field of animation. While working as a development executive at CBS, Woolverton wrote two young adult novels: “Star Wind” and “Running Before the Wind.” After her books were published by Houghton Mifflin, she began to write full time.

Co-screenwriter Noah Harpster started as a writer-producer on the Golden Globe and Emmy Award-winning show Transparent. With writing partner Micah Fitzerman-Blue, he co-wrote the highly-anticipated Mr. Rogers movie, A Beautiful Day in the Neighborhood, with Marielle Heller directing and Tom Hanks starring for TriStar, which will be released in November 2019. This project originated when they optioned the story, and their script landed on the Black List. The pair have also adapted Jess Walter’s novel “Beautiful Ruins” for Amblin, with Sam Mendes producing. They are currently adapting Dash Shaw’s “Bottomless Belly Button” for them to direct. Through Blue Harp, their production company, they’ve begun to build out an impressive slate of projects in film and television at FX, Amazon, Netflix, USA, Lionsgate and Bow and Arrow.

Harpster is also an actor, known mostly for playing Remy in Tig Notaro’s “One Mississippi,” but has worked on “Grey’s Anatomy,” “Californication,” “Longmire,” “The Closer,” “CSI” and “Big Love,” among others. He is currently starring in the new Apple series, “For All Mankind.” He grew up in Salinas, California, went to UCSB and lives in Los Angeles with his wife Robin and their two daughters.

Co-screenwriter Micah Fitzerman-Blue started as a writer-producer on the Golden Globe and Emmy Award-winning show Transparent. With writing partner Noah Harpster, he co-wrote the highly-anticipated Mr. Rogers movie, A Beautiful Day in the Neighborhood. Through Blue Harp, their production company, they’ve begun to build out an impressive slate of projects in film and television at FX, Amazon, Netflix, USA, Vice and Bow and Arrow.