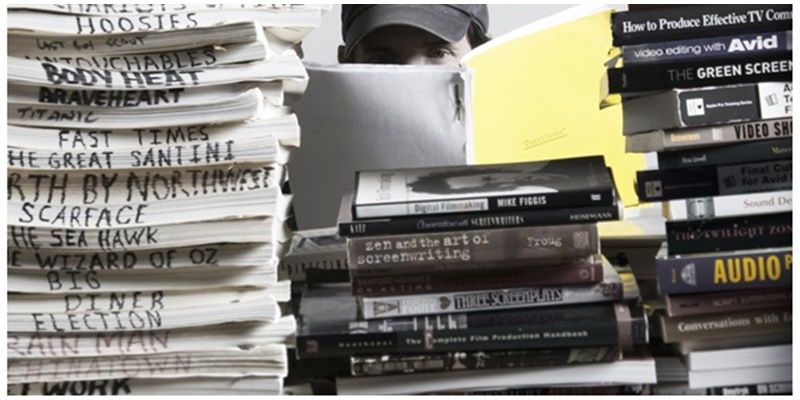 If you have completed the draft of a screenplay, stageplay, or manuscript for a novel, it is vital to find out whether or not your story works. It could mean the end of all your hard work and your career as a writer if you hand poorly written and undeveloped projects over to producers, directors, publishers or potential investors.

If you want your script or manuscript polished professionally, The Writing Studio will turn your copy into exciting and thrilling narrative, into words and images that jump off the page and characters that resonate.

Scripts/ manuscripts can be submitted to be edited by Daniel E. Dercksen, the driving force behind the successful independent training initiative The Writing Studio.

The journey with my screenplay editor, Daniel Dercksen (The Writing Studio)  has been smooth sailing. In fact – it was blissful! His unique editing method – reading the script and reacting to it as if watching the movie, ensures that he: pays close attention to every factual detail and picks up any misconstruction, clarifies all fuzziness in action descriptions so that the visual image stays clear in the reader’s mind, evaluates the narrative on its level of character, story, plot, dialogue and cinematic engagement (instead of forcing the script to fit into a specific genre/structural recipe).

The organic and creative nature of the collaborative process was very rewarding and uplifting. I strongly recommend Daniel as editor. He has the rare ability to see into the mind of the artist and from there navigate the writing of the script into a polished, seamless blueprint for an engaging film.

Thanks Daniel! You rock! Libé Ferreira – Former Head of Drama department at The National School of the Arts / Former Writer, Casting Director, Acting Coach at Franz Marx Films (Screenplay: What’s In Your Suitcase, 2020)

As a published film and theatre journalist for 40 years, and teaching workshops in creative writing, playwriting and screenwriting throughout South Africa the past 20 years, Daniel has now relocated to the heart of the Karoo where he focuses on the development/ editing / and ghost writing of screenplays/ manuscripts.

The script editor is mainly an emotional archaeologist who will unearth the missing pieces of the puzzle.

The editing process will be a collaborative process between the writer and editor.

As an emotional archaeologist who will unearth the missing pieces of the puzzle, the script editor will focus:

Send us an email for more information and costs