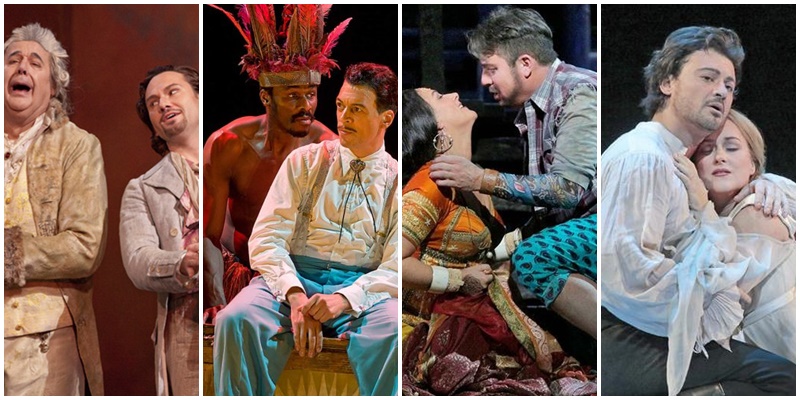 Opera At Its Best From The Metropolitan Opera in New York

You can watch it in subtitles and there as some fantastic backstage interviews after each viewing. Start watching now.

Verdi can always be counted on for passion, intrigue, and betrayal—and to make glorious music of it all. Un Ballo in Maschera, concerning a plot to murder King Gustavo III of Sweden, who also happens to be in love with his best friend and counselor’s wife, is no exception. With a principal cast featuring a powerful and dignified leading lady, a character role for soprano as young man, an otherworldly mezzo-soprano fortune-teller, a heroic tenor, and a suave and conflicted baritone, it’s Italian opera at its finest.