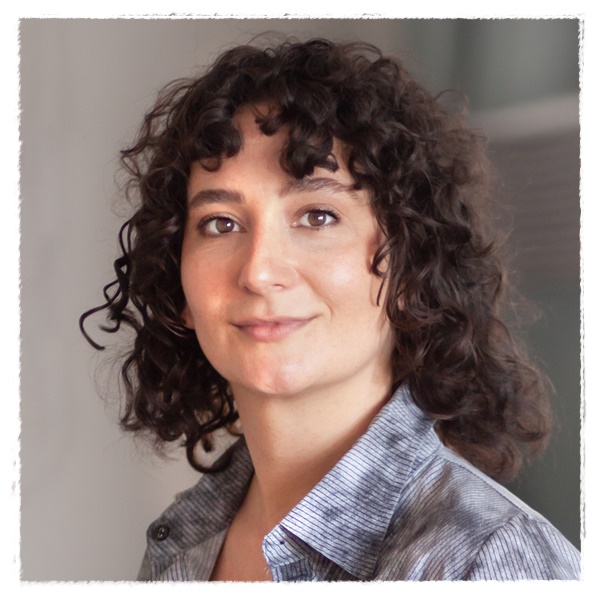 Your inspiration for the story of Glasshouse was personal, very close to your heart. The Pearson Conservatory. Tell me about it. The story grew from childhood recollections, Tell me more about this.

I read obsessively when I was a kid, and the conservatory felt like stepping into one of my books. It’s just an otherworldly, evocative space – it felt like The Secret Garden. I think I first visited it at a dress-up Victorian tea party, and I remember just wishing I could live in it! When I studied theatre, we spoke a lot about site-specific work, the idea that setting should inform the work: not just in terms of the physical properties of the space, but also its history and symbolic value. So, the conservatory always stuck in my mind as a rich location.

“A colonial relic at once fragile and persistent, it is the perfect setting for a story about memory.” Tell me more about this.

My classmates and I went to schools named after monarchs and murderers: my school was named after a queen, my university after Cecil John Rhodes, the world’s greatest plunderer. This is the Eastern Cape’s history, but it’s shared by so much of the world, and I’m interested in interrogating how we process these narratives – what we overwrite, what we leave out, how we remember, how we’re complicit in them or traumatised by them. While the film isn’t overtly political, to me it functions much like the gothic plays of Reza de Wet – my playwriting mentor – as a fable about white South African nostalgia and forgetting.

Our monuments are far from neutral. This conservatory was brought out from Victorian England to cultivate exotic plants not indigenous to African soil. It’s a relic of British rule, stranded in a vibrant, but unequal African metropolis. Colonialism left behind relics on every continent – language, monuments. So, it’s how we negotiate with those memories – physically embodied in our architecture, and held in our personal and national histories.

You crafted the screenplay with Kelsey Egan, who directed the film. Tell me about your collaboration.

Kelsey and I spent all day every day writing together over Zoom, during the first lockdown. It was intensive and collaborative. We’d alternate scenes – she took odds, I took evens – and then edit our work together to match character tone and voice. But we’re lucky that we argue well – always focussing on finding stronger alternatives, constantly revising and reworking. It meant that what we delivered as a first draft was in reality the 3rd draft!

Although the film is described as Dystopian, it does have a refined Victorian elegance. Was this on purpose?

We wanted to honour the Victorian aesthetic of our location, but to create a dystopia unrooted by time and place. Their way of life is sometimes barbaric by our standards – they must make some brutal sacrifices to survive, but to them, it is their only reality, and so that element of judgment is removed. It is normalised to them through ritual and repetition – and those rituals are actually quite elegant. They recite a poetic litany, and dress up in beautiful, formal dresses – we almost forget the fact that there’s a man’s liver on the table in front of them! That contrast, of a soft feminine, refinement in aesthetic, and the dark violence that lurks beneath it, was something we explored thematically in the script, and it translated into the aesthetic of the film.

Also, the masks worn by the girls are fashioned in the style of traditional Boere ‘kappies’.. which stands in stark contrast to the Victorian style. Your views on this.

The shape has a nod to Voortrekker bonnets, but kappies were made of soft fabric that could be folded back from the face. In terms of materials, our gas bonnets are closer to a stiff poke bonnet, as we needed the structure to support a clear protective screen, a bit like an astronaut helmet. We definitely wanted to draw on a variety of historical influences,  to create something unique that blended period and sci-fi sensibilities.

Although the film has a refined elegance, it is equally sexually provocative.

It’s Edenic: a lush garden that contains both innocence and the potential for corruption. We wanted to remove modern concepts of taboo: this family has created their own society – sexuality isn’t something associated with guilt or shame – it’s a natural, empowering part of the cycle they maintain.

Tell me about the process from page to screen. Was it a difficult one?

We were very fortunate to have Multichoice’s support in the development, which meant that the process from conception to production was a smooth one. Particularly as Greig Buckle, our producer, was involved from the stage of conception, and as writers, we were able to remain creatively involved in every step of the process – Kelsey as director, myself as associate producer.

How do you see the current state of screenwriters in South Africa?

We’re a small industry and if we want to make our mark, we need to lean into our own off-kilter niche. Genre writing gives us an opportunity to revitalise tropes – an African Western in Five Fingers for Marseilles, a township alien invasion in District 9 and to tell stories nobody sees coming. I think we’re in an exciting period – the international market is taking interest in South African projects with a unique point of view – just look at Gaia and Fried Barry. We need to take risks and find a way to flip the formula around to suit our own stories.

What do you think SA producers are looking for in a screenplay?

Realistic: does the budget tally with the sales potential, have you written with a clear market or platform in mind. Does the script offer something unique? It’s got to be authentic, but accessible – the world’s interested in seeing what we have to say, not in watching us imitate international work.

Write with a budget in mind – the more contained, the easier it will be to finance. Glasshouse had 6 characters and a single location.

Stick to a genre – we all love to experiment with genre hybrids, but it’s tricky to pull off and even trickier to market, which is what your producer will be concerned about.

Form relationships with other writers – give feedback on each others’ writing, so that your draft is the strongest it can be before you submit

Edit – no one has time to read your 125-page draft. Be brutal and get your script as lean as you can

Get good at pitching – put together an appealing one-pager and/or pitch deck. Most of the sell is getting someone to read your script in the first place

What excites you about writing a screenplay?

I write to figure out how I feel about issues that trouble me – in Glasshouse, it’s memory and identity. The next film on the slate looks at bodily autonomy. Each character takes a different approach to the central question – as I write, I see the world from different perspectives, so it’s an elaborate multi-person inner dialogue that helps me to build my own understanding and empathy.

What do you think it takes to be a writer?

Discipline and doggedness – more than anything else, it’s the time at the desk. A refusal to be satisfied by the first, or even the fifth draft. A sense of curiosity – seeing the world in ‘what ifs’.

What do you hope audiences will get from watching Glasshouse?

I hope it lingers in the mind – we put it together like a puzzle, so more is revealed at each viewing. It functions narratively, at the level of interpersonal plotting, but there are also many layers of metaphor that will speak to each audience member differently. Dementia, quarantine, colonialism revisionism – it’s all in there if you look for it.

There are two more films on the sci-fi slate with Multichoice, which will go into production this year. I’m also writing about 3 scripts at the moment – they could all be classified as elevated horror or sci-fi. At the moment I’m very interested in using genre tropes as a lens to unpack my fear and anger around gender-based violence in South Africa.