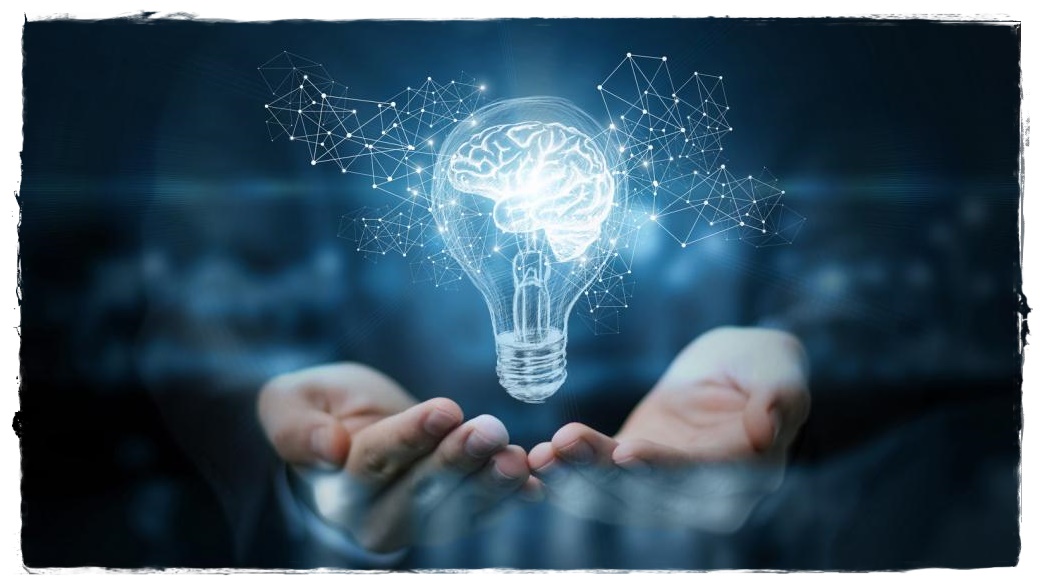 Inspiration fuels the creative process and feeds our souls.

Creation begins with inspiration. Something inspires passion and motivates storytellers, storymakers and artists to share its divine spark with others who seek inspiration.

No matter how much you love writing, there will always be days when you need inspiration from one muse or another.

Inspiration is not just a desirable thing, it’s an integral part of the writing process.

Every writer needs to find inspiration in order to produce inspired writing.

And sometimes, it can come from the unlikeliest sources.

Much of what we call “inspiration,” is really the active practice of finding oneself by getting lost … I think that as long as you still have questions, the child questions, the muse has got to be there. You throw a question up to the muse and maybe they drop something back on you.

Conversations can be Inspiring

Conversations and overheard conversations can lead to wonderful dialogue driven stories.  Listen; there are stories all around you, within hearing distance. Inspired by real-life conversations, the 1974 American psychological mystery thriller The Conversation was written, produced and directed by Francis Ford Coppola.

Our emotions are inspiring

Whether you are in love, in pain, filled with fear, or happy and on cloud nine, it underscores the emotions of characters in storytelling. Disney•Pixar’s imaginative Inside Out ventures inside the mind of a child to explore emotions and was inspired by Oscar-winning director Pete Docter’ daughter Elie.

Real-life experiences can be inspirational

Sam Mendes, the Oscar-winning director of Skyfall, Spectre and American Beauty, brings his singular vision to 1917, a visceral new epic inspired by the experiences of his grandfather and others who served in World War I.  The idea for 1917 was sparked by stories that Mendes’ grandfather, the late Alfred H. Mendes, shared about his time as a Lance Corporal in the First World War, as well as the colorful characters he met during his service. In the year 1917, Alfred was a 19-year-old who enlisted in the British Army. Due to his small stature, the five-foot-four-inch soldier was chosen to be a messenger on the Western Front.

Taste can be inspirational

There are many stories and films inspired by great meals. Richard Morais’ 2010 novel The Hundred Foot Journey was directed by Lasse Hallström from a screenplay crafted by Steven Knight and inspires us to cook or taste the food of different cultures.

Smell can also be inspiring

The lingering fragrance of a women’s perfume, or the smoke from a forest fire allow us to experience the sensation of love and fear of death.  Think of the incredible German period psychological crime thriller Perfume: The Story Of A Murderer. Based on Patrick Süskind’s 1985 novel, the film was directed by Tom Tykwer, from a screenplay crafted by Tykwer, Andrew Birkin, and Bernd Eichinger. Producer Eichinger bought the film rights to Süskind’s novel in 2000 and began writing the screenplay together with Birkin. Tykwer was selected as the director and joined the two in developing the screenplay in 2003.

Your dreams can be inspiring

Fantastic dreams and frightening nightmares lead to great stories. Think of writer-director Wes Craven’s classic supernatural slasher A Nightmare On Elm Street. The basis of the film was inspired by several newspaper articles printed in the Los Angeles Times in the 1970s about Southeast Asian refugees, who, after fleeing to the United States because of war and genocide in Laos, Cambodia, and Vietnam, suffered disturbing nightmares and refused to sleep. Some of the men died in their sleep soon after. Medical authorities called the phenomenon Asian Death Syndrome. The condition afflicted men between the ages of 19 and 57 and was believed to be sudden unexplained death syndrome or Brugada syndrome or both.

Fantasies can be inspiring

Nothing beats fantasy in writing, telling unimaginable stories. In the futuristic fantasy-thriller The 5th Wave, four waves of increasingly deadly attacks have left most of Earth decimated.   The story had its origin as a novel written by Rick Yancey, which was published in 2013 to critical and popular acclaim, with over 20 weeks on the New York Times Bestsellers list. It inspired the film adaptation, with a the screenplay crafted by Susannah Grant and Akiva Goldsman & Jeff Pinkner

The triumph of the human spirit always inspires. Race is based on the incredible true story of Jesse Owens, the legendary athletic superstar whose quest to become the greatest track and field athlete in history thrusts him onto the world stage of the 1936 Olympics, where he faces off against Adolf Hitler’s vision of Aryan supremacy. Race is an enthralling film about courage, determination, tolerance, and friendship, and an inspiring drama about one man’s fight to become an Olympic legend.

Inspiration is something storytellers and writers constantly crave. Without it, the well of creativity dries up.

It is vital to keep the well of inspiration running over.

By awareness of life, we are inspired to live. Life is consciousness of life itself. The measure of your life is the amount of beauty and happiness of which you are aware. When we realize that we can see life we gradually give up the things that stand in the way of our complete awareness. We are guided to greater expression of awareness and devotion to life. We recognize the great exultation with life of great artists like Beethoven and we realize that all great artists praise and exult life.

Being inspired is inspirational and allows others to find meaning in your words and resonance in your story, reflecting harboured desires and buried secrets.

How do we do this?

It could be anything, and nothingness will evolve into something greater you could have ever imagined.

That single moment of inspiration can ignite a journey that will last a lifetime.

Being inspired is inspirational, and allows others to find meaning in your words and resonance in your story, reflecting harboured desires and buried secrets.

Inspiration brings to light what lurks in the dark and shines its light radiantly on issues we need to confront to fully embrace our humanity.

Inspiration shows us what it is like to be human.

It gives hope and allows us to see past the obvious and illuminates the endless possibilities there are to tell our stories.

All we have to do is allow ourselves to be receptive to inspiration, to willingly lose ourselves in its magical potency and let it guide us beyond realms of reason.

The Write Journey is an inspiring journey into story, into the craft of writing, and ultimately into the art of storytelling.

Mutated ideas and inspired passion evolve into visual narrative, into pages filled with dramatic action, characters we fall in love with, characters we love to hate, and story events that transcends the impossible and result in a meaningful, mindful, and transformative experience.

“When you are inspired by some great purpose, some extraordinary project, all your thoughts break their bounds. Your mind transcends limitations, your consciousness expands in every direction and you find yourself in a new, great and wonderful world. Dormant forces, faculties and talents become alive, and you discover yourself to be a greater person by far than you ever dreamed yourself to be.”

You will quickly discover how this will enrich your life as a writer.

Write down what inspires you.

Fact becomes fiction, and the fictional reality you create will always be filled with real-life inspirations.

If there is a magic in story writing, and I am convinced there is, no one has ever been able to reduce it to a recipe that can be passed from one person to another. The formula seems to lie solely in the aching urge of the writer to convey something he feels important to the reader. If the writer has that urge, he may sometimes, but by no means always, find the way to do it. You must perceive the excellence that makes a good story good or the errors that make a bad story. For a bad story is only an ineffective story.