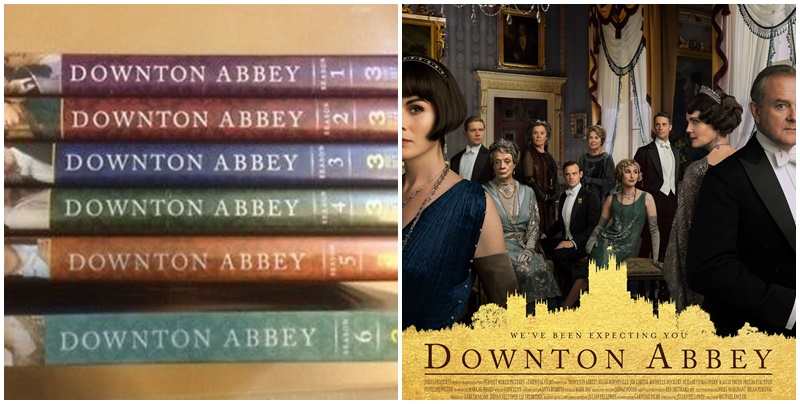 Back to The Art of Screenwriting and Filmmaking

The Genesis of the worldwide phenomenon Downton Abbey: “The return to Downton Abbey has been a rather extraordinary, at times almost surreal, experience,” says series creator and writer Julian Fellowes. “We finished filming the last season in 2015, made sure that all the characters were safely tucked up in their lives, said goodbye to them, marked the moment with a wonderful wrap party in the Ivy Club, and that, I thought, was that.  But it seemed the public was not yet quite prepared to be parted from the Crawleys and their servants and the rumours of a film grew and grew until Gareth Neame and the rest of the team felt unable to resist them.  And so the film was born.” Read more