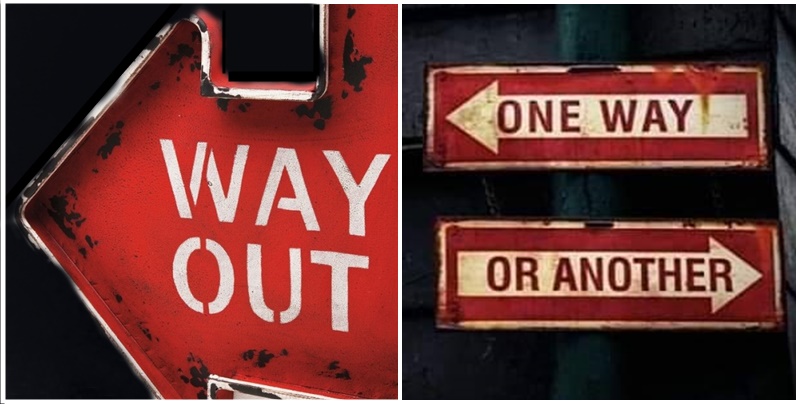 When you write your story, the novel / screenplay are read by many ‘readers’, and when it is magnified ten times on film, it is important that the visual manifestation takes its audience on a cunningly crafted journey as envisioned by the writer.

It is vital for the writer to not only know who the audience for the story is, but purposely play a  cat and mouse game that will captivate, and lure the audience on a journey that is never predictable or unimaginative.

Whatever you write should always prompt an interaction between writer and reader / audience, keeping the story alive, brimming with conflicted  physical and emotional action.

When something happens in a story, it can be dull and meaningless if ‘nothing’ happens, and the story event (scene) does not have a meaningful and rewarding payoff.

That is ultimately what storytelling is all about: set up and payoff.

If we find a dead body in the woods, the first question that arises is: Who it is?

Now the writer has several choices:

Whatever you write, the writer must be clear of the intent of the story event and its meaningful payoff.

The setup of any story event needs to not only have a payoff but needs to be confronted.

It is causality (cause and effect) that fuels the dramatic action and propels the story forward at a pace that suits the genre – with action films there will be a much faster pace than in dramas; the hushed silence and stillness of human drama can be just as intense as a hight octane chase sequence or shootout.

Do not rush your story, keep in mind that each story event is structurally the equivalent of a complete story, complete with its beginning middle and end that was set in action more than 4000 years ago by Aristotle.

Every story event , all sequences, and each act work together in unison like a well-oiled machine, and the tiniest misplacement can cause the entire story to collapse.

The trick, and craft of writing, is to never let the audience /reader in on your secretive manipulation; the moment they become aware of the plotting, then the story becomes predictable and will ultimately lead to dismal disappointment.

A secure way of plotting your story is to use a card outline, which you complete once you have a solid and comprehensive story outline.

The function of your story outline is to identify the story events (scenes) of the most important events in your Protagonist’s life.

The end result will be a well-crafted story that will most definitely draw the audience / reader into whatever is happening in your story, and lead them to a meaningful and rewarding ending.

The Card Outline forms part of our The Write Journey course.